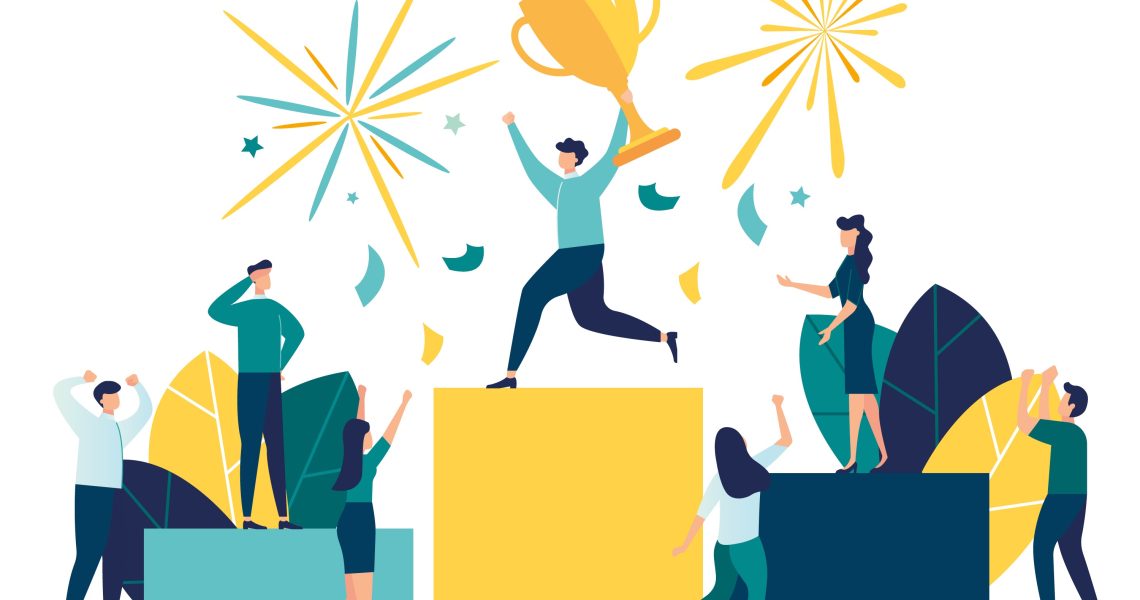 Do incentives work? The answer is contingent on how we define “labor.” According to research, rewards generally succeed in securing only one thing: temporary conformity. However, incentives, like punishment, are ineffectual in causing long-term changes in attitudes and behavior.

In terms of productivity, at least two studies conducted over the last decades have decisively demonstrated that those who expect a reward for finishing or completing a task do not work as well as those who do not expect any reward at all. These researchers looked at rewards for both adults and children, males and females, covering tasks including memorizing facts, creative problem-solving, and collage design. While working for a reward, people fared poorly the more cognitive complexity and different topics were required. Surprisingly, the researchers even were frequently caught aback. They anticipated that employee incentive reward programs would improve work, but this was not the case.

Managers must decide if incentive plans can be effective without extrinsic motivators. Unfortunately, most organizational research to date the published articles tended “to focus on the consequences of adjustments in incentive conditions, rather than on whether results pay per se enhances performance levels,” as writer G. Douglas Jenkins has remarked.